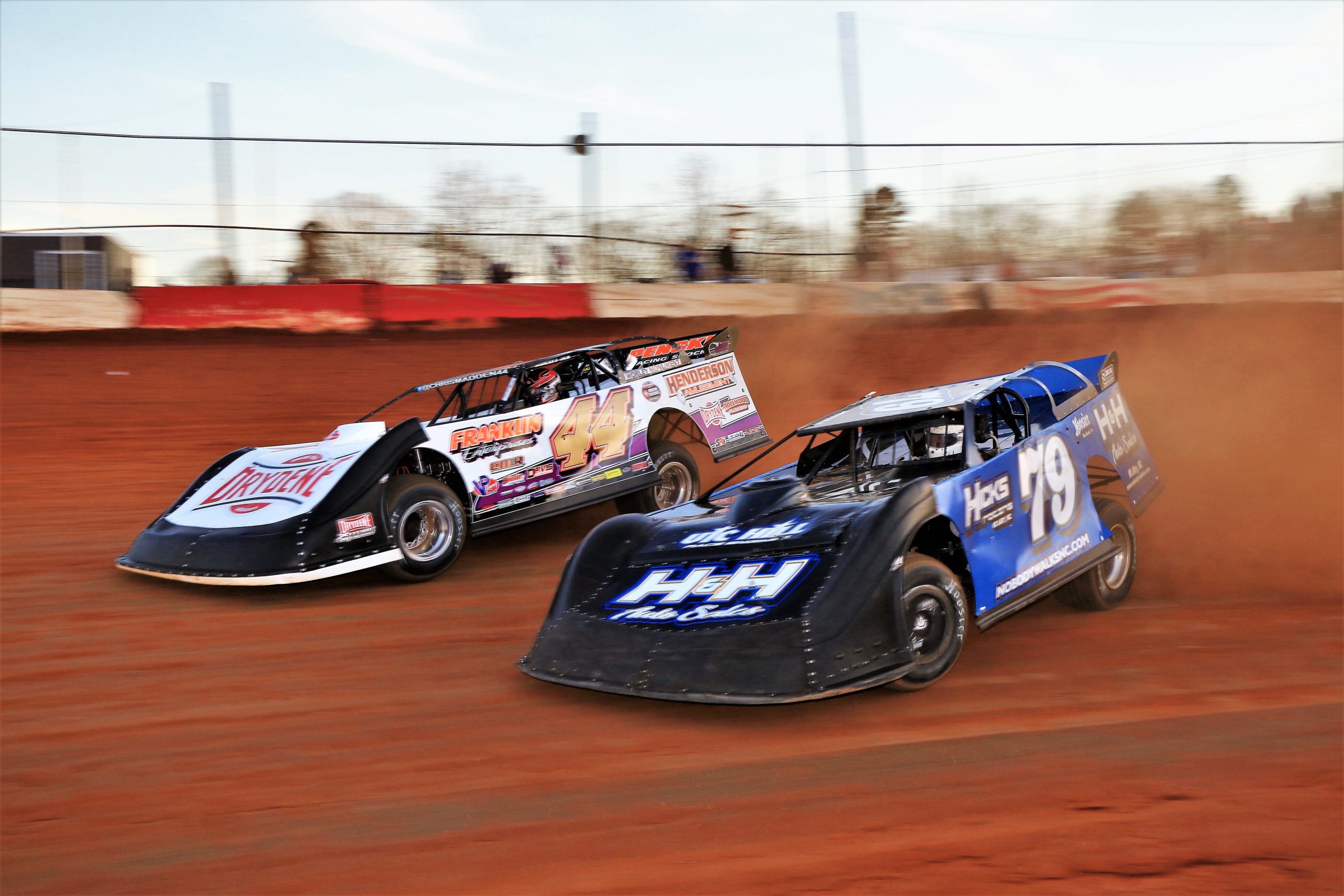 Pit Gate Location
Turn 1 side of the facility

Chris Madden was one green-white-checkered restart away from redemption at Cherokee Speedway.

His last visit to the 3/8-mile oval, a home track to the Gray Court, SC-native, ended in shreds after a tire expired while leading in the closing laps of the 30th Blue Gray 100 in November. He was not about to let that happen again.

Smokey started Sunday’s Drydene Xtreme DIRTcar Series Feature on the front row, got the jump on polesitter Ross Bailes out of Turn 2 and had led every lap before the caution flag was displayed three separate times in the final five laps for blown tires on Dennis Franklin, and top-five contenders Trent Ivey and Zack Mitchell with two laps remaining.

As Madden paced around under yellow, the intensity was building as those watching from the track and on DIRTVision wondered if he could make it two more times around under green on his own tires.

But inside the cockpit of his Drydene Rocket Chassis #44, Madden was cool as ice. When asked if he had recalled the unfortunate ending to his run at the Blue Gray 100 under caution, his answer was pleasantly straightforward.

“No, because it was 40 laps this time,” Madden said with a smile after the race.

Turns out, he really did have no reason to worry. Madden’s Hoosier Racing Tires had plenty of tread left on them as he picked up the throttle on the final restart and cruised to the $5,000 victory in the track’s first running of the Frostbite 40.

“My car was extremely good tonight. Not too tight, not too loose, we were pretty well-balanced,” Madden said.

While the better part of his cruise through the first 35 laps was mostly uneventful, Madden did have one scare when a lapped car spun around right in front of him heading into Turn 1, forcing him to take sudden evasive action to avoid major contact on Lap 7.

“He was going one direction at one moment and came back across the racetrack in front of me. It was kind of a sketchy moment there for a minute. It wasn’t that close, but it was too close for comfort,” Madden said.

After scoring the victory on Saturday night in the Series debut at Lake View Motor Speedway, Ross Bailes, of Clover, SC, ran another solid race aboard the Billy Hicks-owned #79 Longhorn Chassis to cross the stripe second. He chased Madden all race long but was unable to make up any ground on him, even after multiple restarts in the home stretch.

“Tonight, I had a second-place car; I didn’t have anything for Chris [Madden],” Bailes said. “He was way better than we were. I didn’t think we were bad; he was just that much better.”

At one point, Bailes was running over four seconds behind Madden in traffic before the caution flew with four laps remaining. Even Bailes himself noted Madden’s strength in traffic.

“[Madden] got through lapped traffic way better than I did,” Bailes said. “It’s like he’d get up to a lapped car and was able to get underneath them and get by. It took me five or ten laps to get by one car. “

Madden came into the weekend 17 points over nearest Kyle Strickler, who crossed the stripe Sunday in third. Madden now goes into the final round at Modoc Raceway next Saturday night 25 points ahead in the standings, looking for his second Xtreme championship in the first two seasons of activity.

“We go to some of those places like [Modoc], and I’m not really good at those places,” Madden said. “I needed a little bit of comfort before I went. Kyle [Strickler’s] running extremely well right now.”

Another notable finish Sunday night was Stewart Friesen, the Super DIRTcar Series Big-Block Modified and NASCAR Truck Series star, who placed fifth again after having to come out of the Last Chance Showdown. He won the 10-lap affair to punch his ticket into the main event, and starting 16th, advanced 11 spots of position to grabs his second-straight top-five in his first two starts with the tour.

Don’t miss the epic championship finale next Saturday night, Feb. 27, at Modoc Raceway in Modoc, SC, where the battle between Madden and Strickler will be decided, live on DIRTVision! 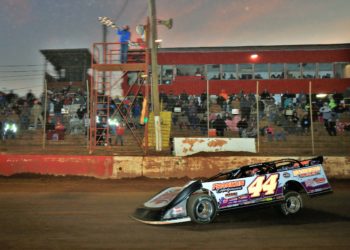 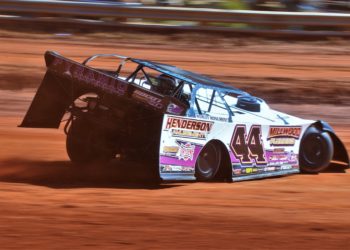 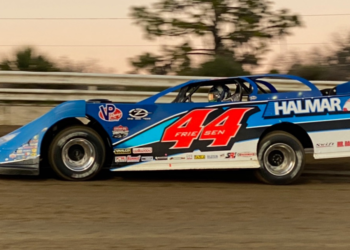 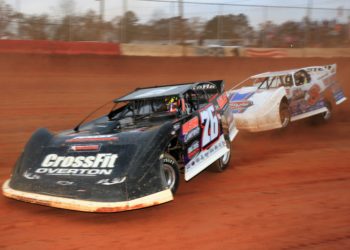 WHAT TO WATCH FOR: Doubleheader in South Carolina at Lake View, Cherokee 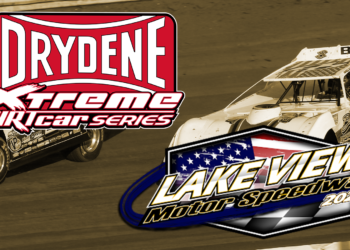 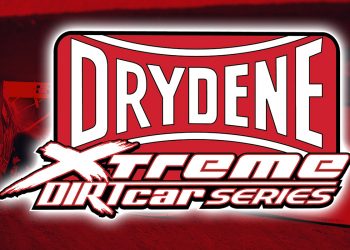 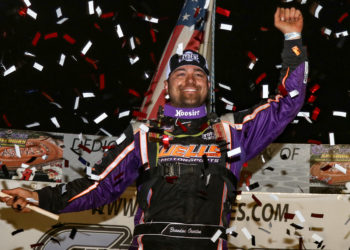 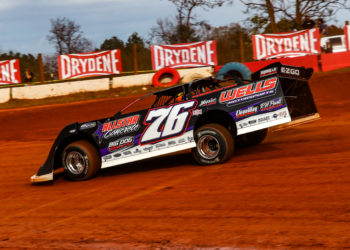