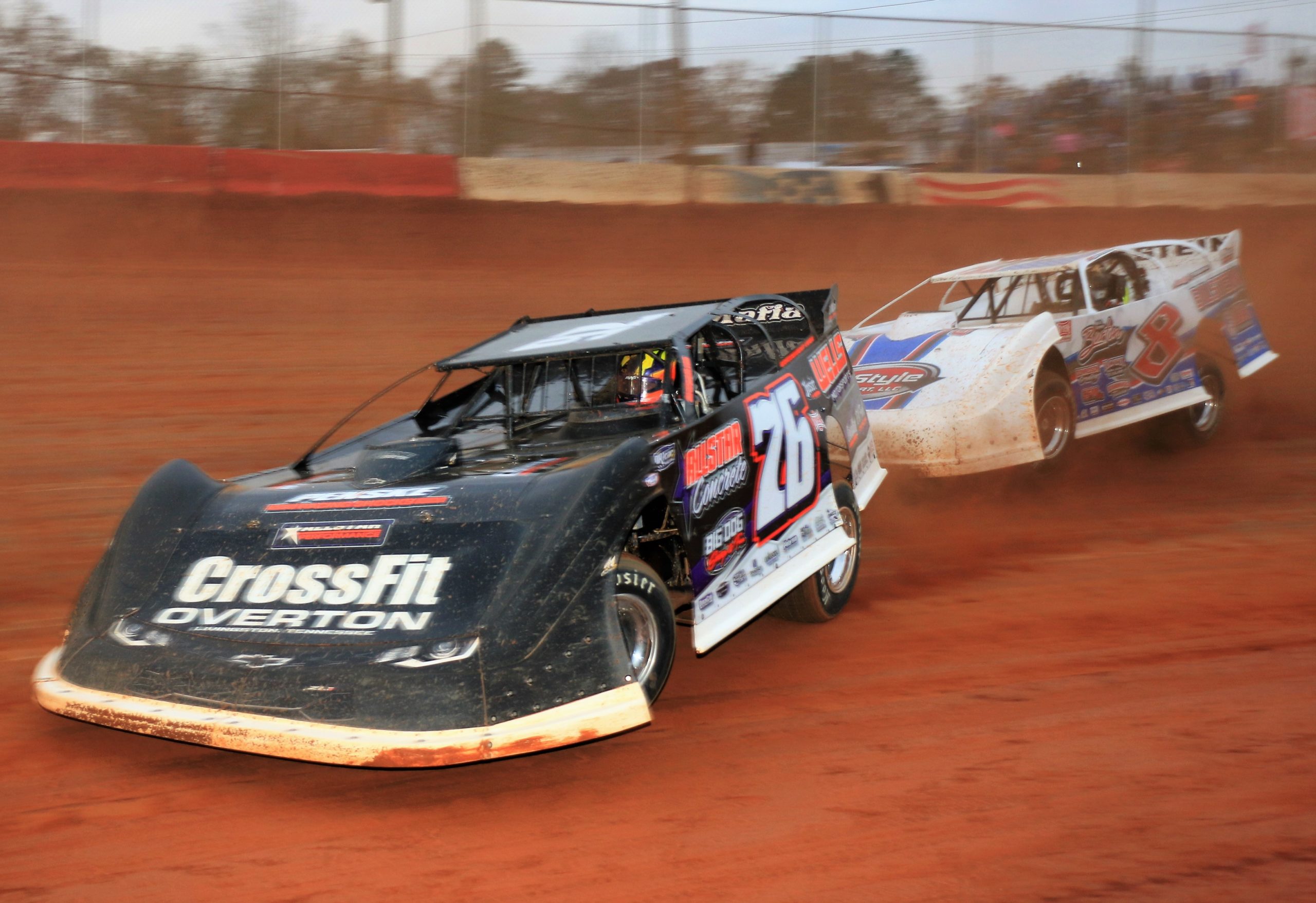 This weekend, the stars and cars of the Drydene Xtreme DIRTcar Series head for the only doubleheader weekend on the schedule as the tour makes its debut at Lake View Motor Speedway on Saturday, Feb. 20, before its second visit of the season to Cherokee Speedway for the Frostbite 40 on Sunday, Feb. 21.

With January and February’s long stretch of Late Model racing in Florida now complete, the Southeastern Super Late Model stars now turn their attention to the final three events on the docket for the 2020-21 Xtreme Series campaign. Several names are coming off wins and great finishes in the Sunshine State and will be looking to carry the momentum as the Series enters the back half of its schedule.

If you can’t make it to the track, you can watch all the action live on DIRTVision.

Here are the top storylines to follow this weekend:

AN EXTREME DEBUT – Super DIRTcar Series-turned-NASCAR Truck Series star Stewart Friesen will make his debut with the Drydene Xtreme DIRTcar Series this weekend behind the wheel of his Halmar International Longhorn Chassis #44. Friesen made his Dirt Late Model debut at All-Tech Raceway on Jan. 23 and picked up a top-10 in his most recent start at Bubba Raceway Park on Feb. 2.

Since then, Friesen had a very successful outing with the Super DIRTcar Series at the 50th DIRTcar Nationals at Volusia last week, winning both of his Big-Block starts on Tuesday and Wednesday night.

REDEMPTION TIME – Chris Madden has been finishing well as of late in Xtreme competition, notching a win and a podium finish since the rough end to his last visit to Cherokee in November for the season-opening Blue Gray 100. The current points leader led the latter portion of the race until Lap 92 when he blew a tire, leaving him with a 12th-place result. But Sunday’s Frostbite 40 is only 40 laps, which could be just the distance the defending Series champion needs to show the DIRTVision audience how to get it done at his home track.

RIDING THE WAVE – Kyle Strickler has had quite the notable past month. The current runner-up in Series points scored his first career World of Outlaws Morton Buildings Late Model Series victory at Volusia Speedway Park’s Sunshine Nationals in January, made the switch back to Longhorn Chassis with his PCC Motorsports team, won again with the Outlaws last Wednesday night at Volusia’s 50th DIRTcar Nationals and signed-up to go full-time with the tour as the current points leader.

Strickler’s last Xtreme Series outing at Cherokee in November was a success, placing third behind only Benji Hicks and winner Brandon Overton after 100 laps. He’s only 17 points behind Madden in the Series standings, and with both drivers intending to compete in all six races, this battle certainly has the potential to come right down to the wire.

BRINGING SEXY BACK – One start, one win. After taking a few races off to assemble his new cars for the 2021 season, Brandon Overton is expected to make his return to the Xtreme tour this weekend after a very successful Florida stretch that included two wins and five podium finishes. Overton also won the Xtreme tour opening Blue Gray 100 at Cherokee in November.

YOUNG GUN SHOOTS – Daulton Wilson, of Fayetteville, NC, had himself a stellar Qualifying performance in the season’s second race at Volunteer Speedway, breaking the track record before going on to finish sixth in the Feature. One week later, he posted a career-best 4th-place effort at Lavonia, showcasing his true talent on the Southeast red clay.

Wilson hasn’t finished outside of the top-10 yet, grabbing an 8th-place finish at Cherokee in November’s Blue Gray 100.