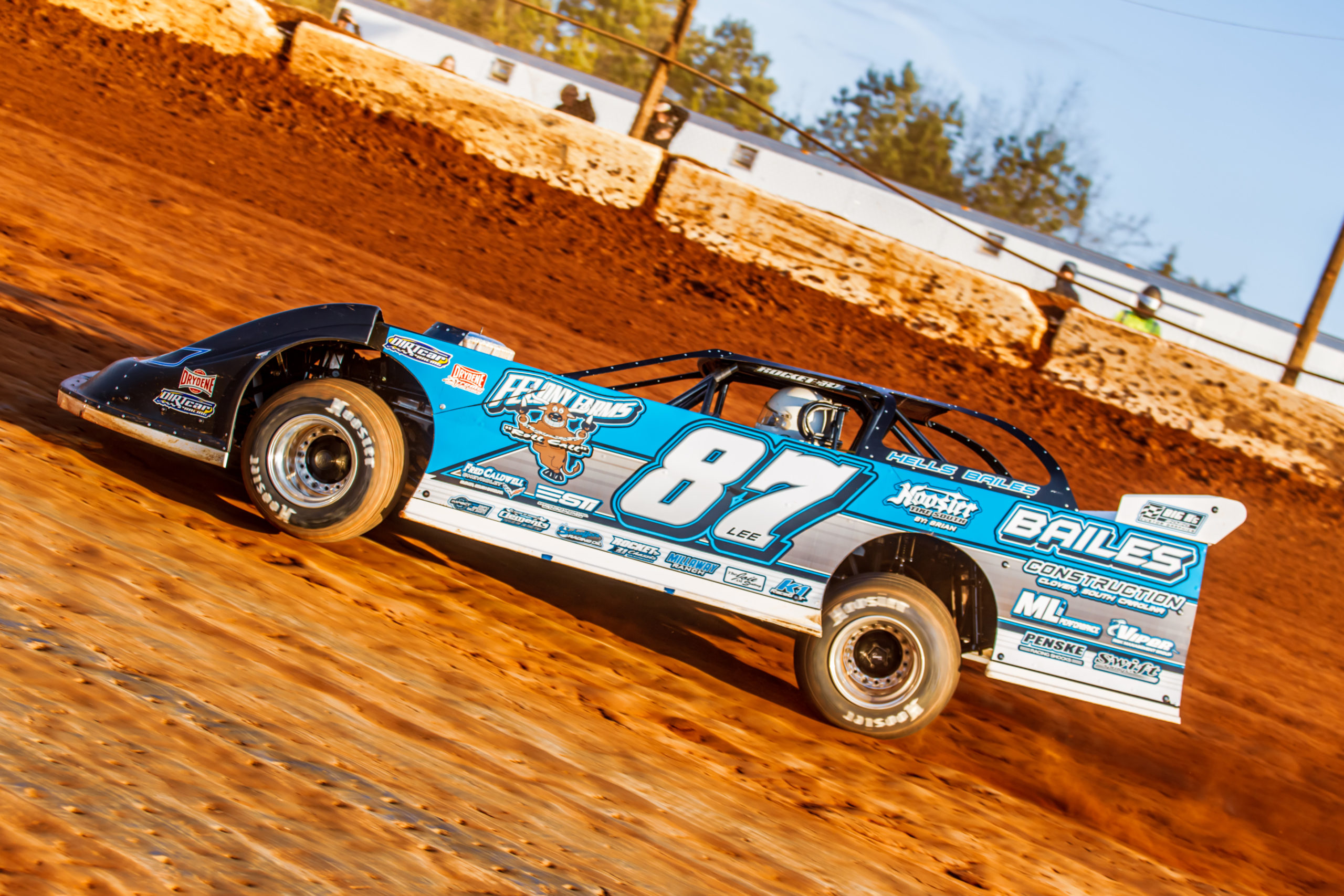 MODOC, SC – Since the start of the inaugural Drydene Xtreme DIRTcar Series season back in November, it’s been quite a ride for Ross Bailes.

Bailes, of Clover, SC, currently sits second in the overall points standings with one win and three top-10 finishes. That lone victory came in the tour’s second visit to Cherokee Speedway in January, behind the wheel of his new Rocket XR1 Chassis. This Saturday, he’ll bring it to the Series finale at Modoc Raceway, seeking a shot at the championship position Chris Madden is protecting without losing his current spot in points and bringing home at least a $10,000 points fund check.

Looking back on his Drydene Xtreme DIRTcar Series run, Bailes reflected a bit on his career goals of racing a Dirt Late Model at the national level and the opportunity the Series has given drivers like himself to shine when some other parts of the country are covered in snow.

“All of the [spotlight] is on this regional tour because that’s the only thing running,” Bailes said. “So, it’s good for the guys that can run well to get their name out there.”

Most drivers at the national level typically rely on the gap between November and February to rebuild equipment and recuperate. With a handful of races scheduled on the Xtreme tour in that time, regional drivers like Bailes have the opportunity to do that and win some money to get them rolling into next season.

“With the money [the series] is putting up, it’s kinda hard not to [run it],” Bailes said. “It also helps us rebuild our stuff over the winter. I’ve got a good shot at finishing second [in points], so if we can do that and get $10,000, that’ll help offset the cost of running the car in the winter.”

Fortunately, the weather has been mostly cooperative on race day and the forecast for Saturday is excellent.

“Luckily, with this deal, the weather hasn’t really been that bad,” he said. “If it’s real cold, then it’s not a very good time, but if the weather’s not too bad, I want to go racing as much as I can.”

After competing in the Can-Am World Finals with the World of Outlaws Morton Buildings Late Model Series in early November, Bailes had no immediate plans to follow the entire tour. But after a great runner-up finish in the Series-opening Blue Gray 100 at Cherokee, his interest was sparked. Since then, he’s been pleased with his performance.

“It’s been good,” Bailes said. “We [originally] weren’t planning to run [the entire series], but I drove Johnny’s [Pursley] car at Gaffney that first race and ran second, so I figured I might as well.”

In the weeks following the Blue Gray, Bailes purchased a brand-new Rocket and brought it out for the first time at Lavonia Speedway, where he picked up a top-ten. The following race, he won at Cherokee.

“We got that new Rocket together, and I think if we would have had time to test it before we went and ran, we’d be more in contention with Madden,” Bailes said. “Our first race out in it, we ran sixth, and then we won the next one in it. So, it hasn’t been bad.”

While Bailes is protecting his position and payday, he has only a two-point lead over Zack Mitchell, a three-point advantage over Kyle Strickler and five-point edge on Trent Ivey.